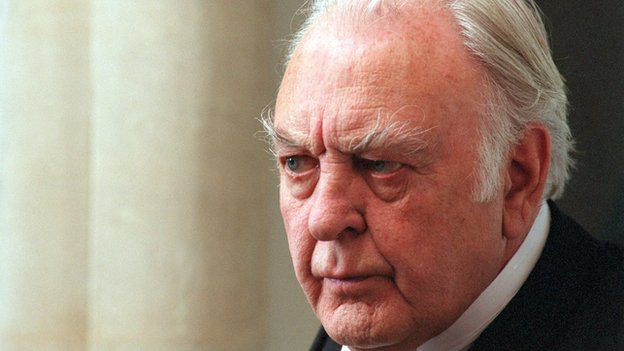 He made his name on stage as a Shakespearean actor and appeared in more than 70 film and TV productions. He had been suffering from prostate cancer for several years, and died of the disease at his home in Kent.

The Society of London Theatre has announced that the West End will dim its lights at 19:00 BST in the actor’s memory.

Sir Donald’s family described his death as a “huge loss” and asked for their privacy to be respected.
He was appointed a CBE in 1979 and then knighted in 1997 for his services to drama.
Although renowned for his theatre work, he was arguably best known to the masses for his TV appearances – in the sitcom Never the Twain and the BBC legal drama Judge John Deed.

“I was sharing reminiscences of Donald only last night on the film set where I’m working. He’s one of those people you just talk about with laughter and affection, and we all have our Donald impersonation to accompany our stories of him,” said Shaw.
“He was a walking life force and it was impossible to be with him for more than a few minutes without roaring with laughter.
“I remember him with the deepest affection from the early sixties when as a student I saw him at the Royal Shakespeare Company, through to our years together on Judge John Deed. We’ve lost one of the greats.”
His son, actor Marc Sinden, said that his career was “probably unique in our business”. 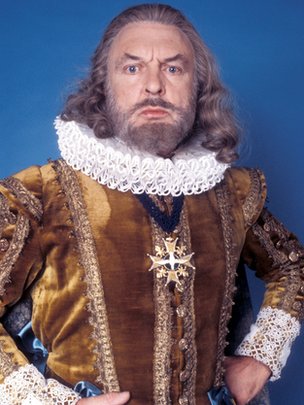 “He worked out that he only had a total of five weeks’ unemployment between 1942 and 2008,” said Mr Sinden of his father.

“Even though his death was expected, it is still a huge loss to his family and we, his brother, his son, his four grandchildren and great-grandchild will all miss his humour and knowledge.
“We would all like to share our appreciation for the Pilgrims Hospice and the carers that looked after him and us with such dignity, consideration and care until the end.”
According to Marc Sinden, Sir Donald was the last person living to have known Oscar Wilde’s lover Lord Alfred Douglas and was one of only two people to attend his funeral.

Sir Donald trained at the Webber Douglas Academy of Dramatic Arts in London.
He made his film debut in 1953 with The Cruel Sea and went on to make about 30 films.
He also performed with the Royal Shakespeare Company in leading roles such as King Lear and Malvolio in Twelfth Night.

Gregory Doran, the RSC’s artistic director, said it was “very sad” to hear Sir Donald had died “just weeks before his 91st birthday”.

“His last appearance on the RSC stage was a special performance in 2007, to mark the closing of the Royal Shakespeare Theatre before transformation,” he continued.

“Sir Donald characteristically stole the show with the letter scene from Twelfth Night, recreating his role as Malvolio… in 1969.”
‘Larger than life’ Doran said his partner, the actor Sir Anthony Sher, had spoken to Sinden recently about Falstaff, “the great [Shakespearean] role Sir Donald never played”.

“Certainly his spirit, larger than life, bursting with vivacity and wit, and endlessly entertaining was Falstaffian in scale.”

Sir Roger Moore was among others to pay tribute to “a wonderful actor” with whom he had worked on 1975 film That Lucky Touch.

“Sad to wake up to news another mate has left us,” wrote the former James Bond star on Twitter. “Awful week.”
Speaking on Radio 4’s Today programme, Dame Penelope Keith said he had been “a great man of the theatre” who was “always joy, always fun”.

“A light’s gone out, I feel,” she continued. “Donald enjoyed life and enjoyed being an actor.
“He seemed to be ubiquitous. He could go from television to films to stage to telling stories on Parkinson. He had this ability to do anything.”

Magician Paul Daniels also paid tribute, remembering Sir Donald as “a great actor but more than that, a truly nice gentleman with a wonderful sense of humour”. 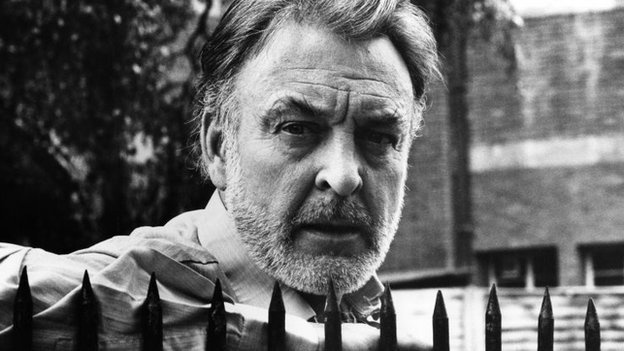