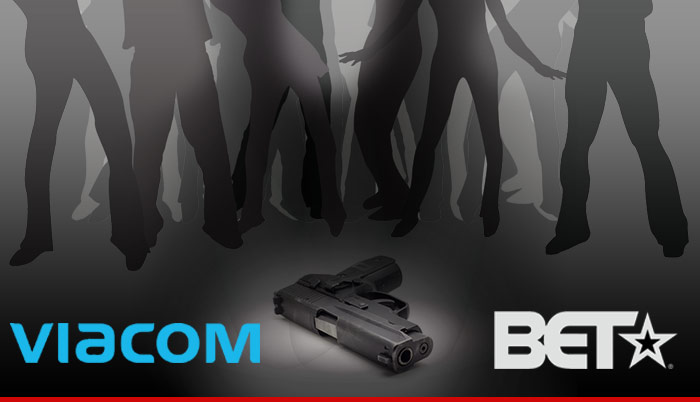 A man who got shot at a BET Awards after party claims the club — as well as Viacom and BET — made a near fatal mistake with security … and wants them to pay up for it.

According to TMZ, a man named Antwon Black recently filed a suit against the network, claiming they are responsible for a gunshot injury he received at an October 2nd party following the 2011 BET Hip Hop Awards.

In his legal documents, Black insisted that the shooting took place because of negligence. He explained that security at Compound Night Club let one of their regular customers into the official BET after party without checking for weapons, and as a result he was shot in his leg.