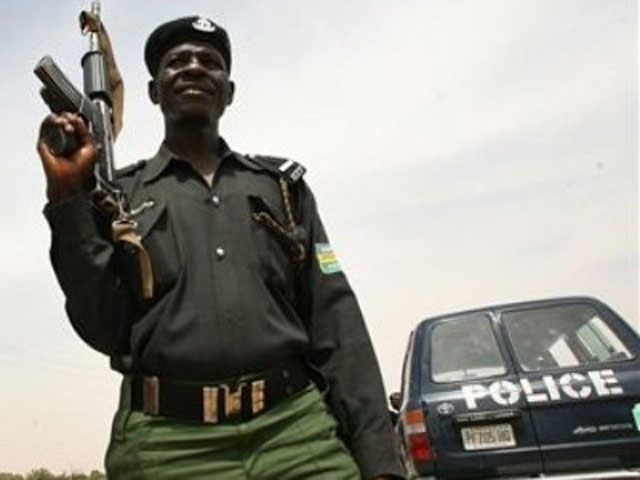 Armed gunmen on Monday night shot dead two Nigeria police officers in Plateau State.
The police spokesperson in Plateau, Abuh Emmanuel, confirmed the attack to Source in a telephone interview. He said the attack occurred at the University of Jos at about 11:00 p.m.

“Two of our men on duty post at the University of were yesterday (Monday) night attacked by unknown gunmen, who shot them dead,” the spokesperson said.  “Their corpse has been deposited in a mortuary here in Jos.”

The spokesperson added that “investigation towards arresting the suspects has commenced by our intelligence department; I can assure you that we will get them arrested.” Mr. Emanuel said the victims died on the spot.

Although the attack caused panic within the university, Report reviewed that no student or staff was injured or killed. The spokesperson of the university, Abdullahi Abdullahi, did not pick or return repeated calls made to his phone to ascertain the university’s actions to ensure security of lives and property within its premises.

Earlier on May 20, seven final year Medical Laboratory Science students of the university died in twin bomb explosions at the Jos main market. The repeated ethno-religious violence in Plateau, which has intensified since 2008, has caused the death of hundreds of people. The university has sometimes had to shut down to safeguard lives and property.