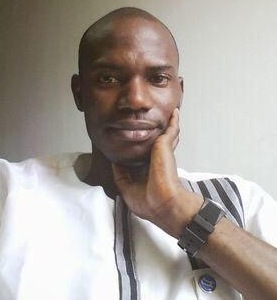 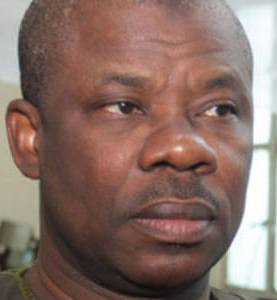 Blogger, Emmanuel Ojo, who was arrested and detained by Ogun State Police Command allegedly on the order of Ogun state governor, Ibikunle Amosun, for writing about his wife on Facebook, has sued the Ogun State Police command and the Chief Security Officer to Governor Amosun, Katib Biliamin for his arrest and detention, demanding N150 million as damages.

He’s also asking them to tender apology for his unlawful detention in two national newspapers. On a notice filed in the Federal High Court, Abeokuta Division by his lawyer, Ojo also asked the court for “an order of perpetual injunction restraining the respondents from arresting and or detaining him solely on account of alleged publication against Mrs Amosun.”

No date has been fixed for the hearing of the matter.