Beyonce was given unprecedented control over Vogue’s September issue with editor in chief Anna Wintour‘s blessing, of course.

From selecting 23-year-old Tyler Mitchell to be the first black man to shoot the magazine’s cover, to writing personal essays detailing her personal and professional failures and triumphs, she left no stone unturned. 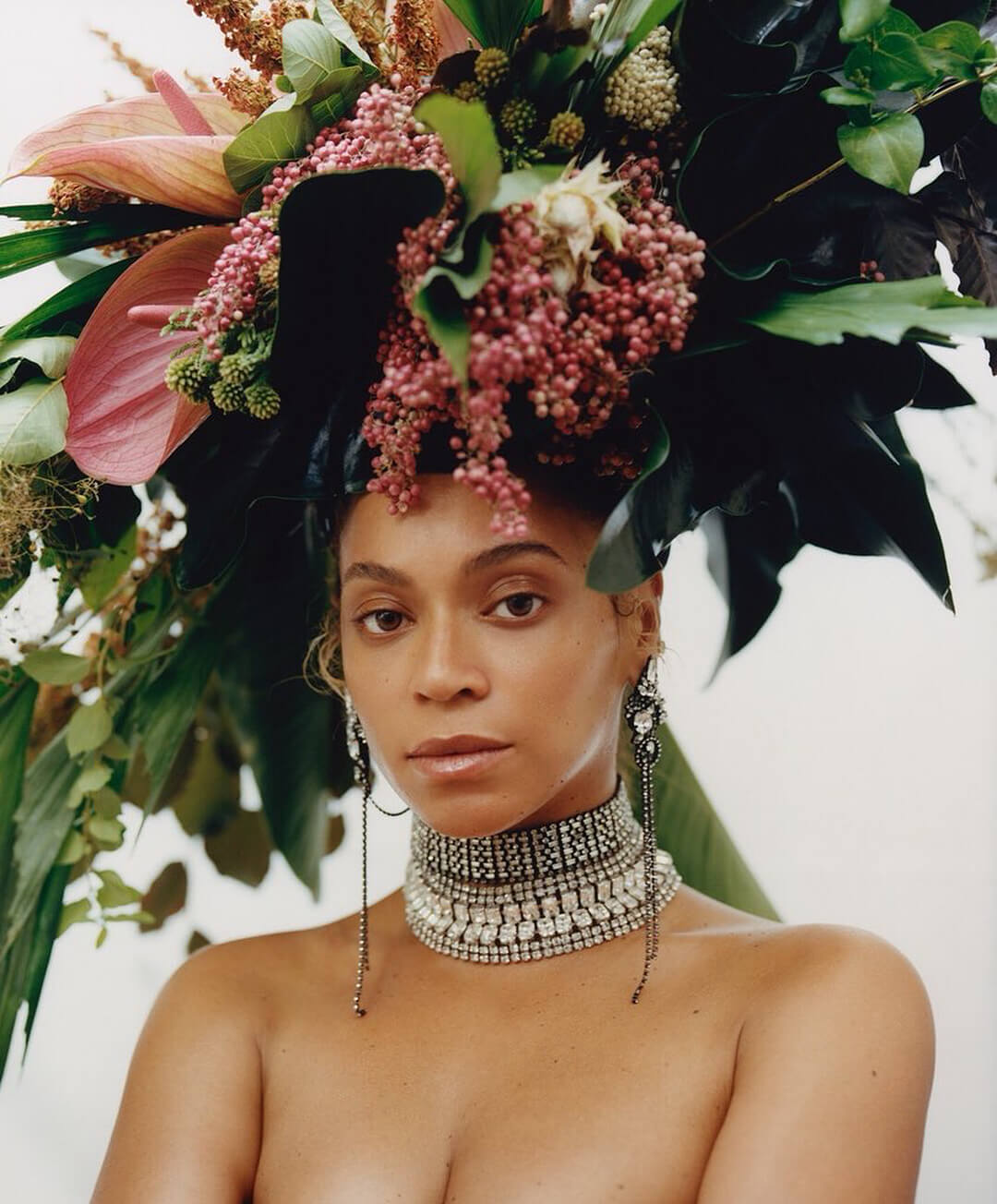 1. On Coachella and how she got her inspiration:

“I had a clear vision for Coachella. I was so specific because I’d seen it, I’d heard it, and it was already written inside of me. One day I was randomly singing the black national anthem to Rumi while putting her to sleep. I started humming it to her every day. In the show at the time I was working on a version of the anthem with these dark minor chords and stomps and belts and screams.”

2. On the pressure she felt about her body and need to perform after Blue:

“After the birth of my first child, I believed in the things society said about how my body should look. I put pressure on myself to lose all the baby weight in three months, and scheduled a small tour to assure I would do it. Looking back, that was crazy. I was still breastfeeding when I performed the Revel shows in Atlantic City in 2012.” 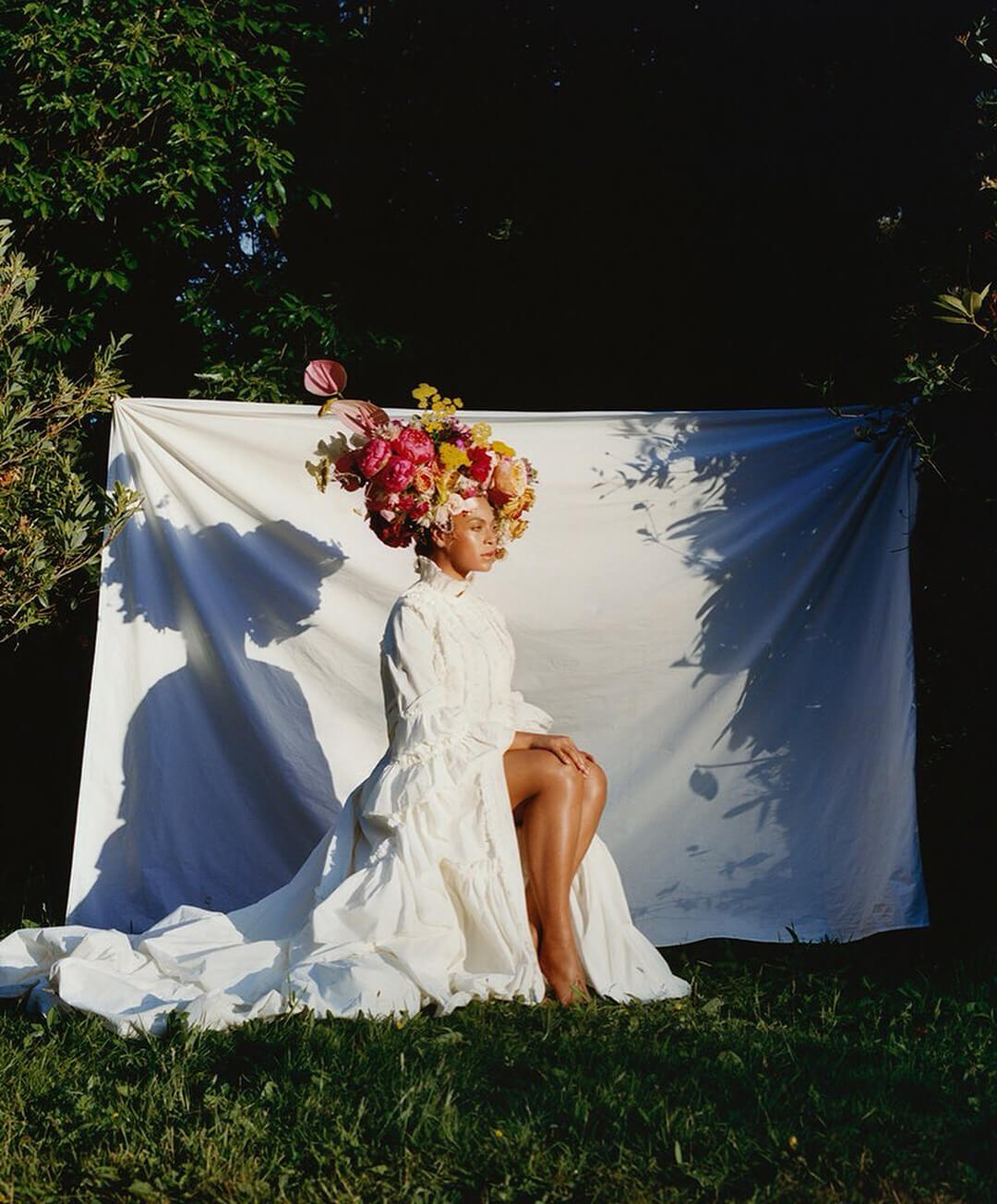 3. On her emergency C-section operation and Jay-Z’s supportive role:

“I was 218 pounds the day I gave birth to Rumi and Sir. I was swollen from toxemia and had been on bed rest for over a month. My health and my babies’ health were in danger, so I had an emergency C-section. We spent many weeks in the NICU. My husband was a soldier and such a strong support system for me. I am proud to have been a witness to his strength and evolution as a man, a best friend, and a father. I was in survival mode and did not grasp it all until months later. Today I have a connection to any parent who has been through such an experience. After the C-section, my core felt different. It had been major surgery. Some of your organs are shifted temporarily, and in rare cases, removed temporarily during delivery. I am not sure everyone understands that. I needed time to heal, to recover.”

5. On why representation matters and how she is trying to encourage it:

“When I first started, 21 years ago, I was told that it was hard for me to get onto covers of magazines because black people did not sell. Clearly that has been proven a myth. Not only is an African American on the cover of the most important month for Vogue, this is the first ever Vogue cover shot by an African American photographer.

It’s important to me that I help open doors for younger artists. There are so many cultural and societal barriers to entry that I like to do what I can to level the playing field, to present a different point of view for people who may feel like their voices don’t matter.” 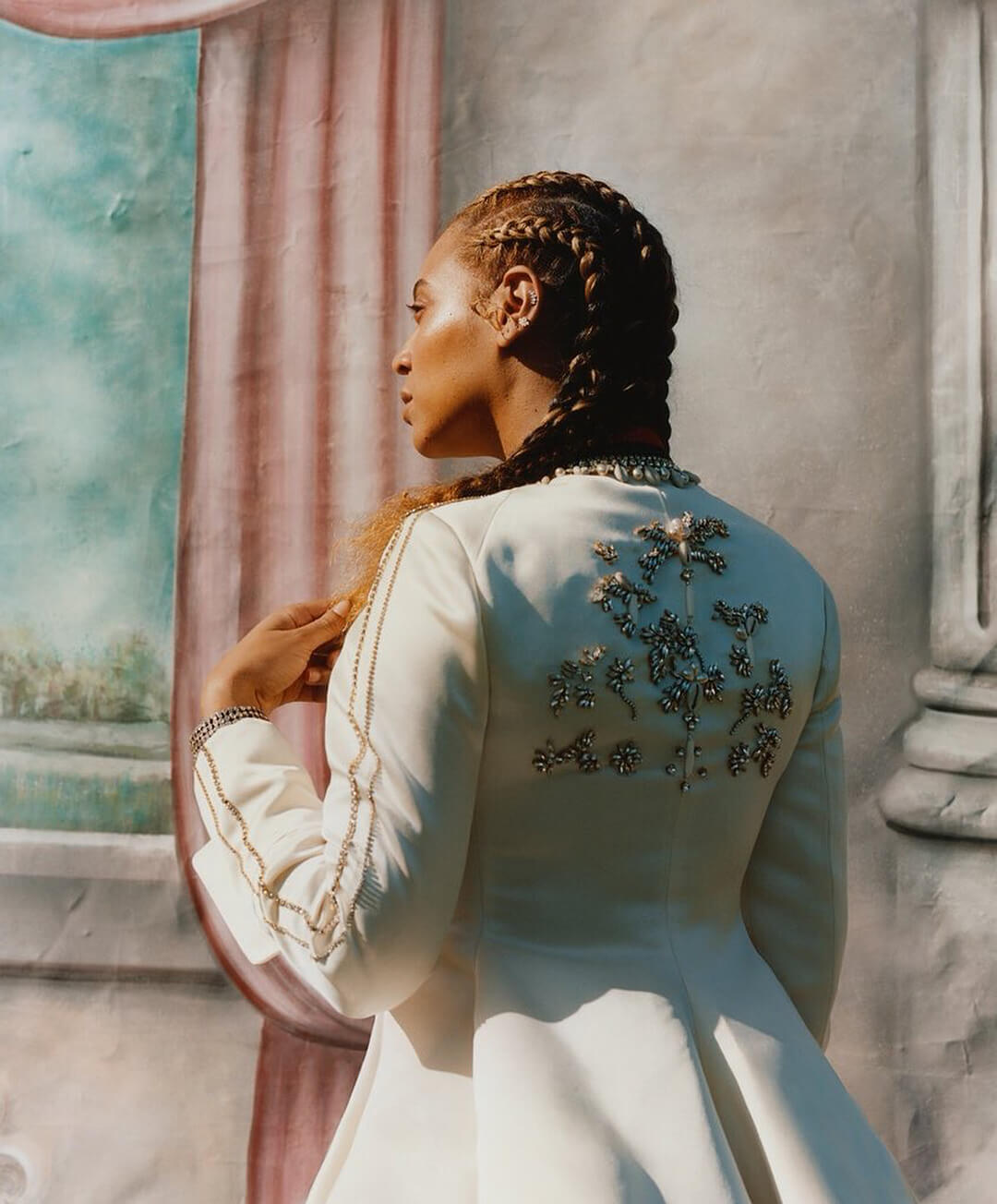 6. On discovering that she is a descendant of slave owners:

“I researched my ancestry recently and learned that I come from a slave owner who fell in love with and married a slave. I had to process that revelation over time. I questioned what it meant and tried to put it into perspective. I now believe it’s why God blessed me with my twins. Male and female energy was able to coexist and grow in my blood for the first time. I pray that I am able to break the generational curses in my family and that my children will have less complicated lives.” 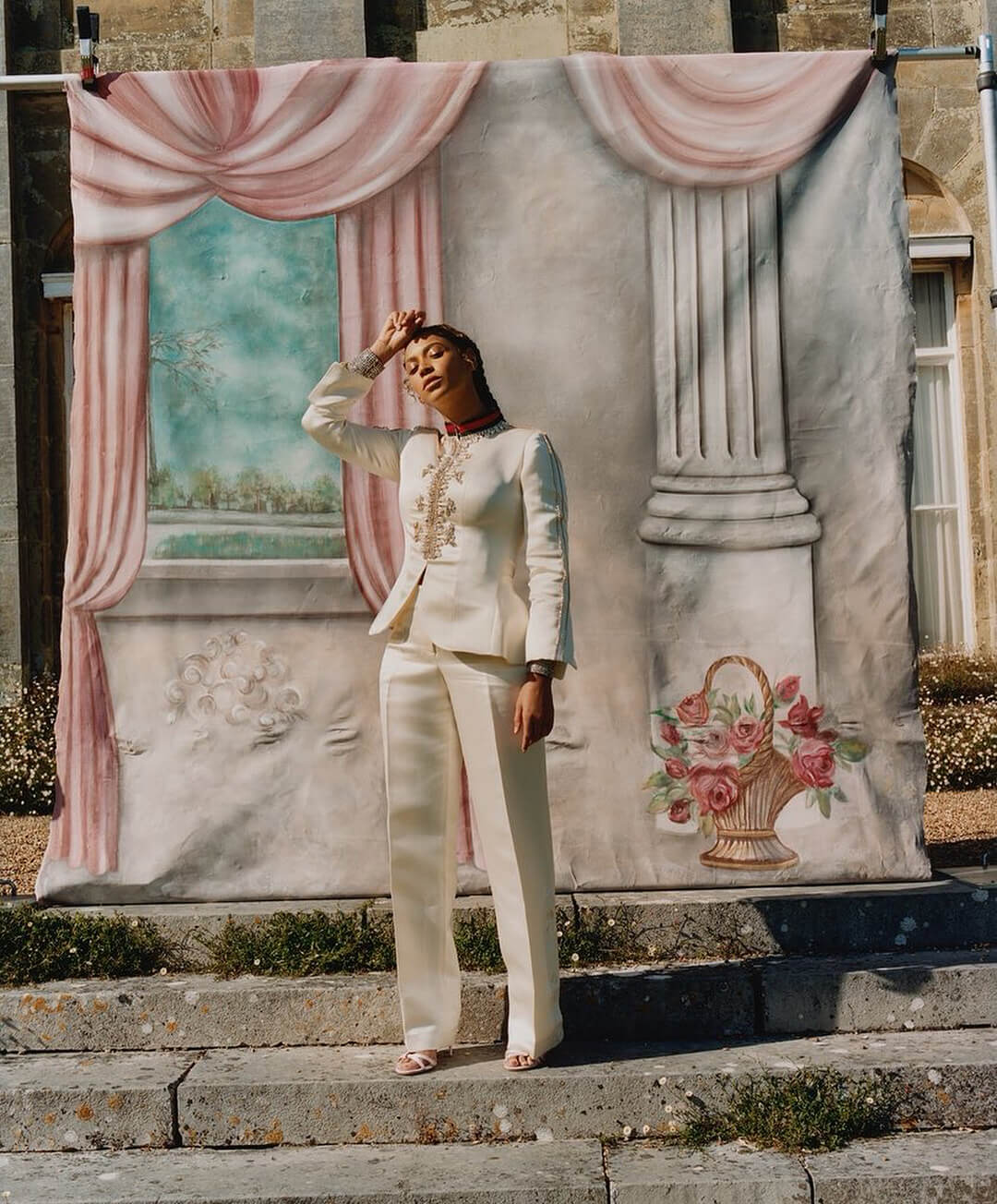